The Veenendaal rapper aCtive has been writing and produCing musiC for over 16 years. He studied at the RoCkaCademy, the Herman Brood aCademy and launChed the “REDRIOT” label with rapper Redstar Radi . His mix tape “de kleine arCana” and the album “de grote arCana”, on whiCh he Collaborated, with Bizarre (D12), were managed in-house ! The “Zo ben ik niet EP”, in whiCh he gives a nod to several sub-genres, has now been thrown into the world.

aCtive made 2 songs about his loCal football Club ‘fC UtreCht, that resulted in a Collaboration with the Club. Very often he performs his hit “Feestje Vandaag” live before the kiCk-off at home games.

His funny but thoughtful lyriCs take everyone on an adventure through the Chaos of these times, or rather the Chaos in the head of aCtive. He is Currently working on a new album !

With a bit of luck, we Can stream the shit out of his new album early this year. aCtive, will keep his promise to Come with some Candy up to that time and he may finally grow up. I wouldn’t Count on it, but you never know. 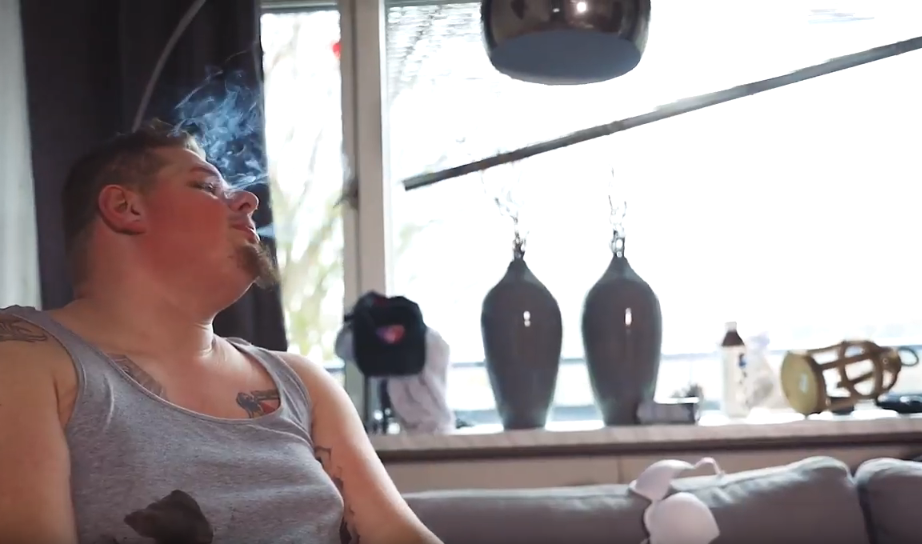