Wiep is a down-to-earth singer and comes from a small Brabant village. She is determined to make something of her life. With her hoarse voice, she has a real individuality that people recognise as soon as they here it. music is one of her daily activities, her mother also likes to sing herself, and occasionally going to her mother’s performances confirms Wiep’s feeling;

From the age of 8 she started writing her own songs. In 2002 she started taking singing lessons and singing in a cover band. She also regularly performed as a solo singer here and there. At the age of 14 she became first in a local talent show. With this she won a demo recording. She was 16 when she did an audition for the Rock Academy in Tilburg and, despite her lack of prior education, got accepted. There she worked with various musicians with whom she could perfectly translate the ideas in her head into complete songs.

In November 2008 she was a guest at Giel Beelen on 3fm and her own song “Save The World” was received very enthusiastically by Giel. In March 2009, Wiep won the Talent Fair in Amsterdam.

In June 2010, Wiep decided to quit the Rock Academy. She lost her passion for music. With the feeling of having nothing to lose, she signed up for a new talent show from rtl4; The Voice Of Holland. The program proved to be a great success and Wiep made it to the last 22, as one of the 6 talents of the Angela Groothuizen team. When Wiep had to leave the show, Angela assured the audience that they would hear more from Wiep and promised her a single. After many writing sessions with top musicians Jeroen Molenaar and Dick Kok, “Stranded” was born. This debut single will be released in February 2012. A number of singles followed which she made together with the Sub-bass Music Group. She also writes a lot for and with DJs / producers and for other artists. 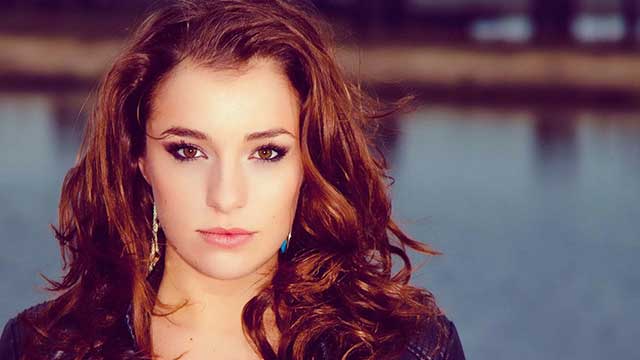