Mysterious Dutch producer Finch is on a mission to become to best Dutch Hip Hop producer.
He releases 4 instrumentals every week and has produced for rap and trap artists such as Steen, RedstarRadi, EZG, TonyTony and aCtive.

He owns his own studio and you could almost say he lives there too.
Follow his project #Fromstart2Finch with Dani Apeldoorn, Kaascouse and many more! 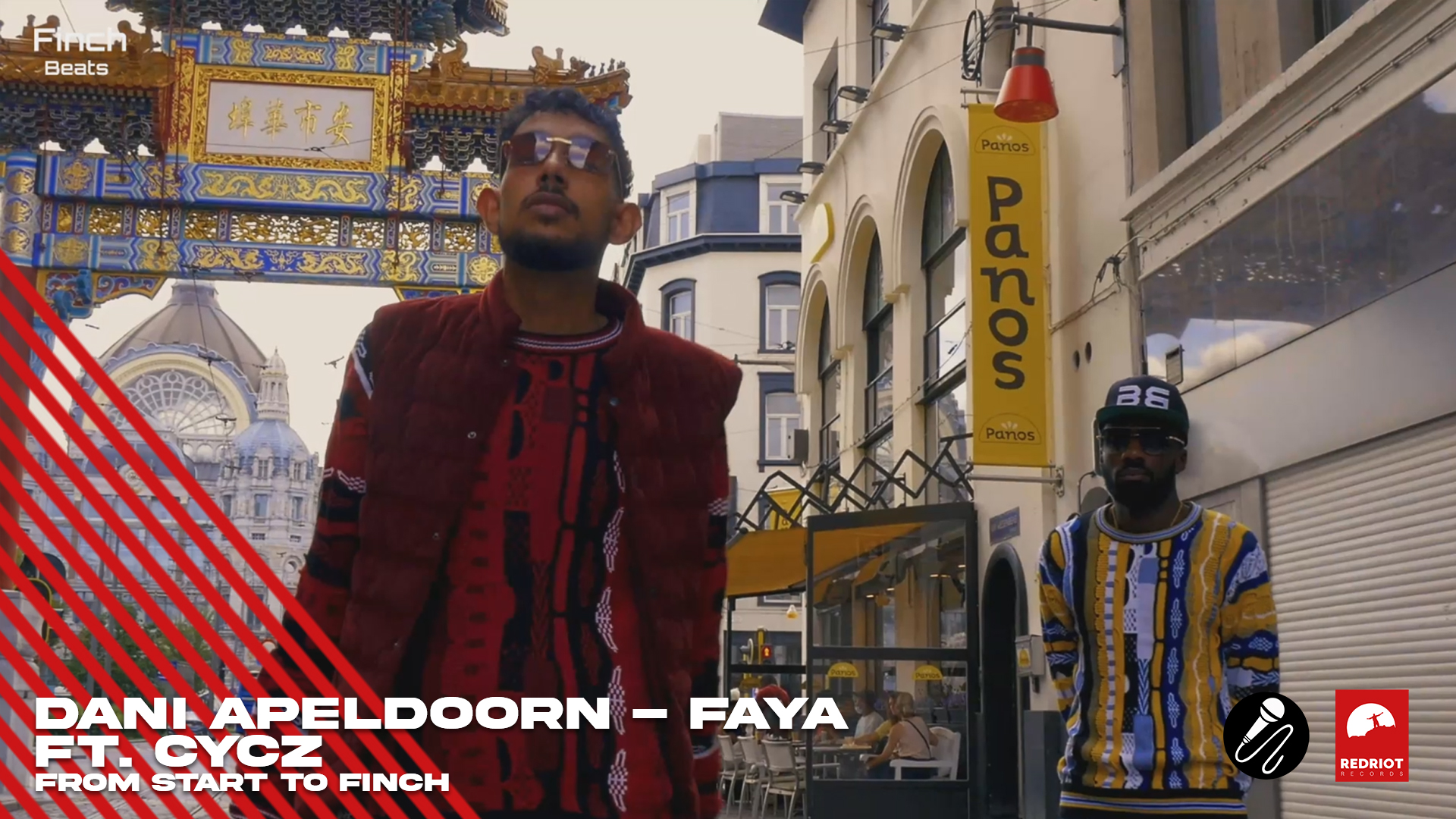