Sane’s music varies from deep emotional substance to gritty, rough around the edge topics and controversial areas. Original from California, he is now located in Ohio and often travels to Detroit.

After his former label Pitpack seized because of legal matters, he joined REDRIOT Records with his former partner-in-crime from The Netherlands; rapper aCtive. SANE is currently working on “The Pitpack Project” Mixtape featuring RZA and his debut Album “AVALANCHE”

Leading up to the album several singles have dropped like “I AM AN AVENGER” in honor of Stan Lee and Marvels masterpiece Endgame and “AMERICAN MUSCLE VOL.1” a homage to American Muscle cars.

Sane furthermore has an upcoming video series around and about Guns, obviously named “SANE with GunZ”
His love for and expertise on hand and shotguns are a main topic in most of his music too. 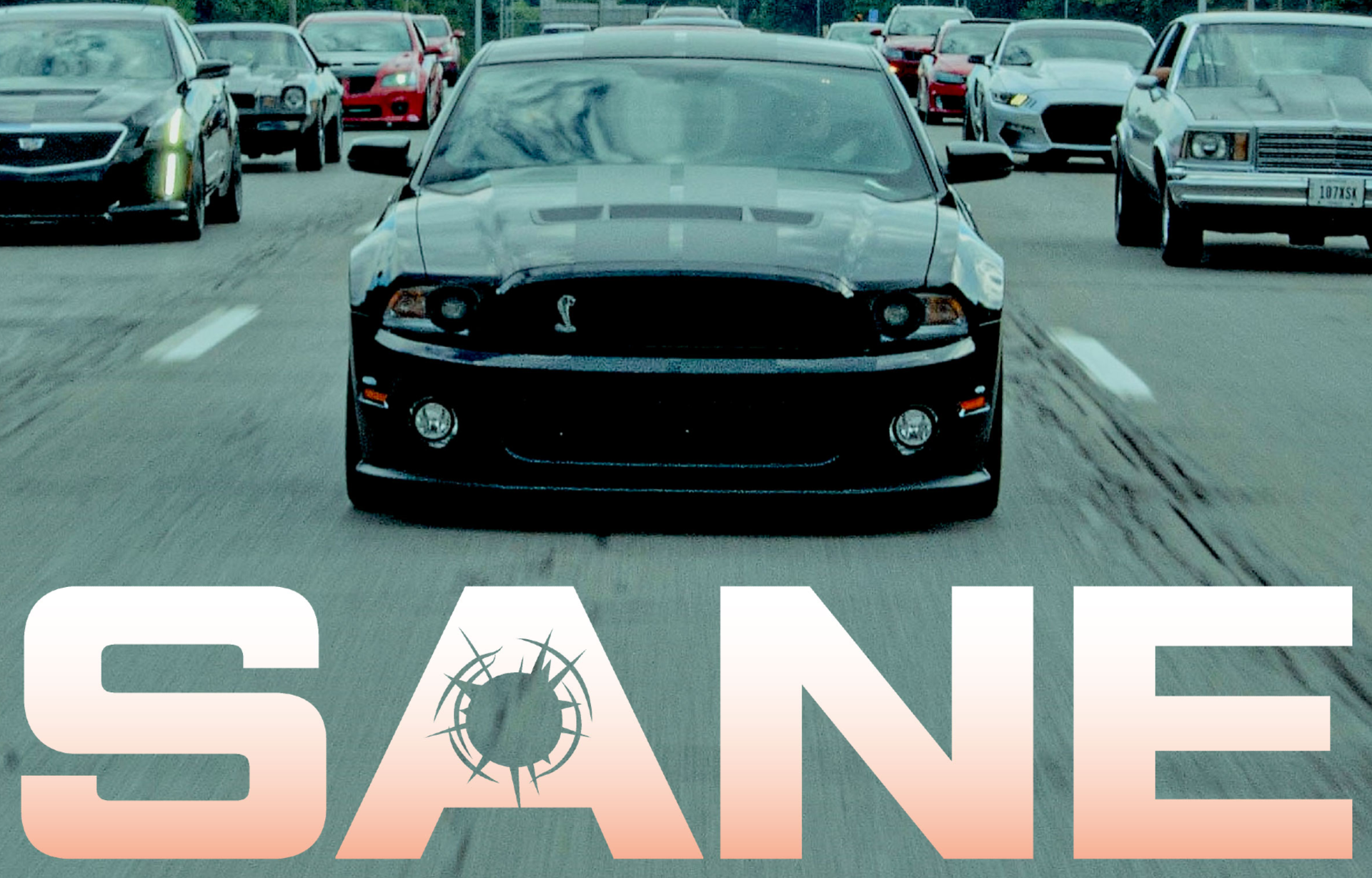